I love Christian Siriano. As a plus-size woman, I was thrilled to attend a recent New York Fashion Week Pre-Launch party. Christian Siriano’s high-end plus-size women’s clothing has propelled the industry into the future. His store, The Curated NYC, is located at 5 West 54th Street in New York. It is a stunning two-story palace of delectable attire that exudes his impeccable taste.

Who is Christian Siriano

From his website:
Following his studies in London under Vivienne Westwood and Alexander McQueen, Christian Siriano won the 4th season of Project Runway and launched his eponymous collection in 2008. The Christian Siriano collection is shown each season at New York Fashion Week, and presented in New York and Paris to retailers. Known for whimsical and show-stopping design – from fantasy evening gowns and cocktail dresses to tailored sportswear, intricately detailed shoes and accessories – the collection can be found at department stores and specialty boutiques around the globe. In 2012, the first flagship Christian Siriano store opened in New York City, and in 2013 he was inducted as a member of the Council of Fashion Designers of America (CFDA).

Christian Siriano is the youngest person to ever appear on the Crain’s “40 Under 40” list, and was a member of Forbes’ “30 Under 30” in 2015. He was named “Designer of the Year” at the 2016 AAFA American Image Awards and won the Couture For A Cause “Designer of the Decade” award that same year. He co-founded accessories e-commerce retailer “Send the Trend” and served as Chief Curator until its acquisition by QVC.

Design partnerships have included beauty collections with Victoria’s Secret and E.L.F. Cosmetics, and clothing and/or accessories with HSN, Disney, Nordstrom, Best Buy, Puma, Starbucks, Spiegel, and others. “Silhouette,” his first fragrance, launched in 2014, and “Silhouette in Bloom” launched in 2018. Christian Siriano intimates, eyewear, home/bedding, and beauty collections all launched in 2015 and 2016. He released a photographic retrospective with Rizzoli Books in 2017, titled Dresses to Dream About.

Siriano – Designer to the Curves

Christian has dressed the likes of Angie Jolie, Michelle Obama, and Lady Ga Ga. However, Christian Siriano’s high end plus size women’s clothing has become a staple for Hollywood actresses who are curvy and need impeccably designed apparel. Clients include Whoopi Goldberg, Oprah Winfrey, Leslie Jones, and Khloe Kardashian, among others. In 2016 he designed a collaboration collection for Lane Bryant. 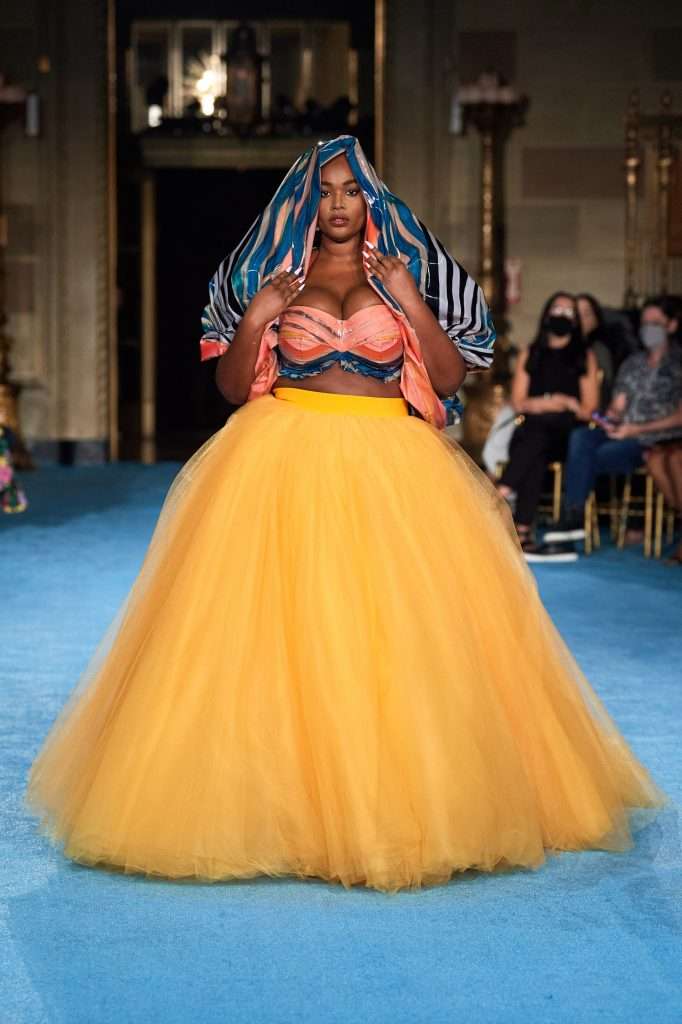 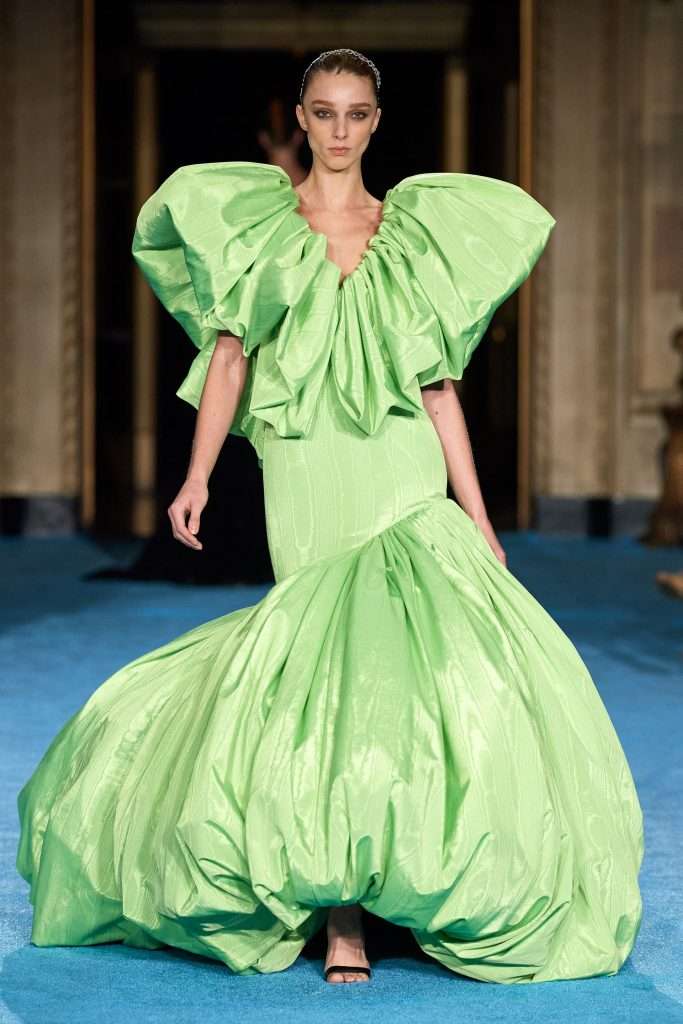 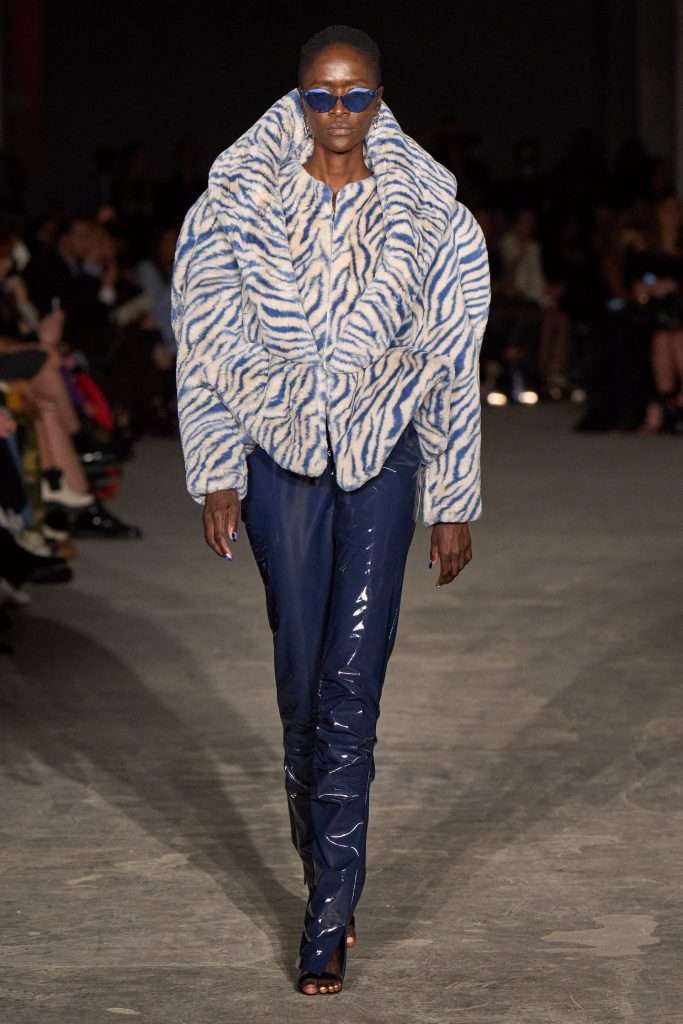 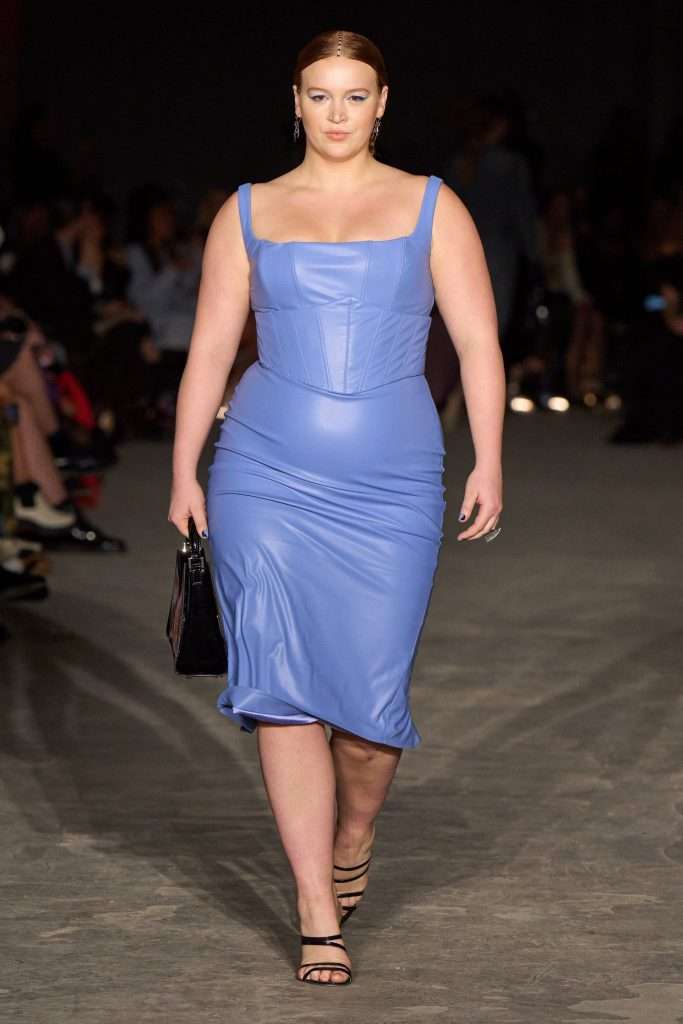 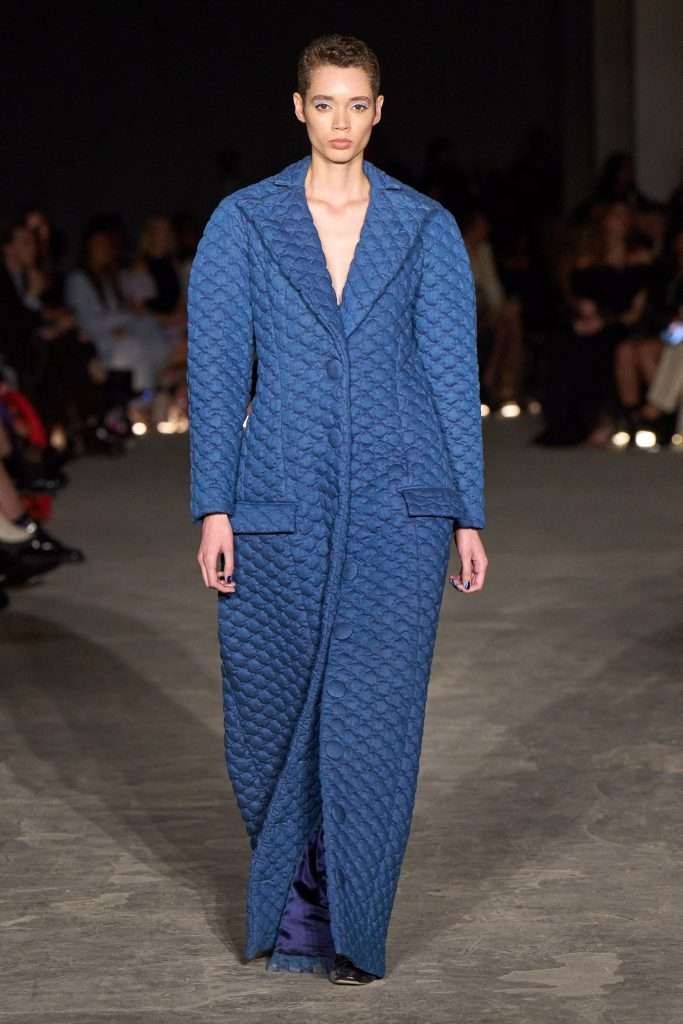 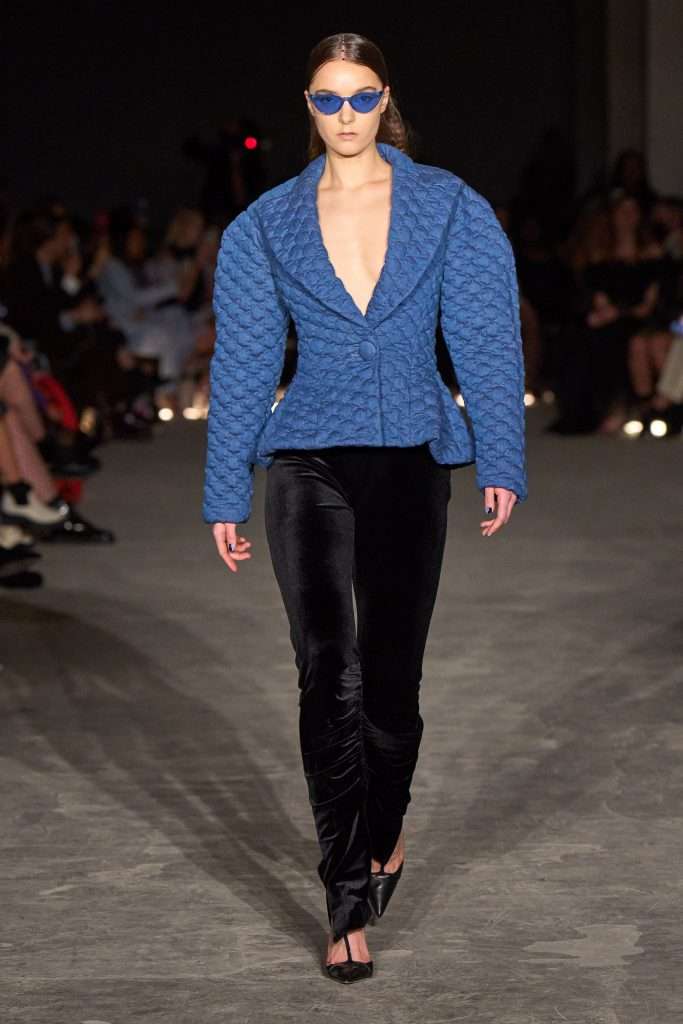 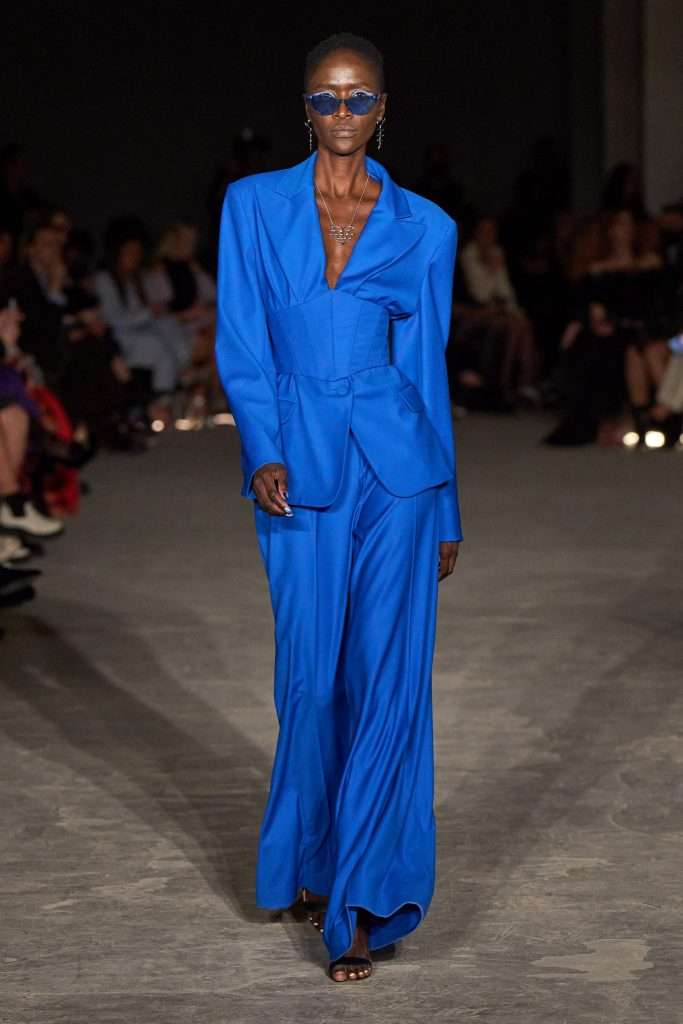 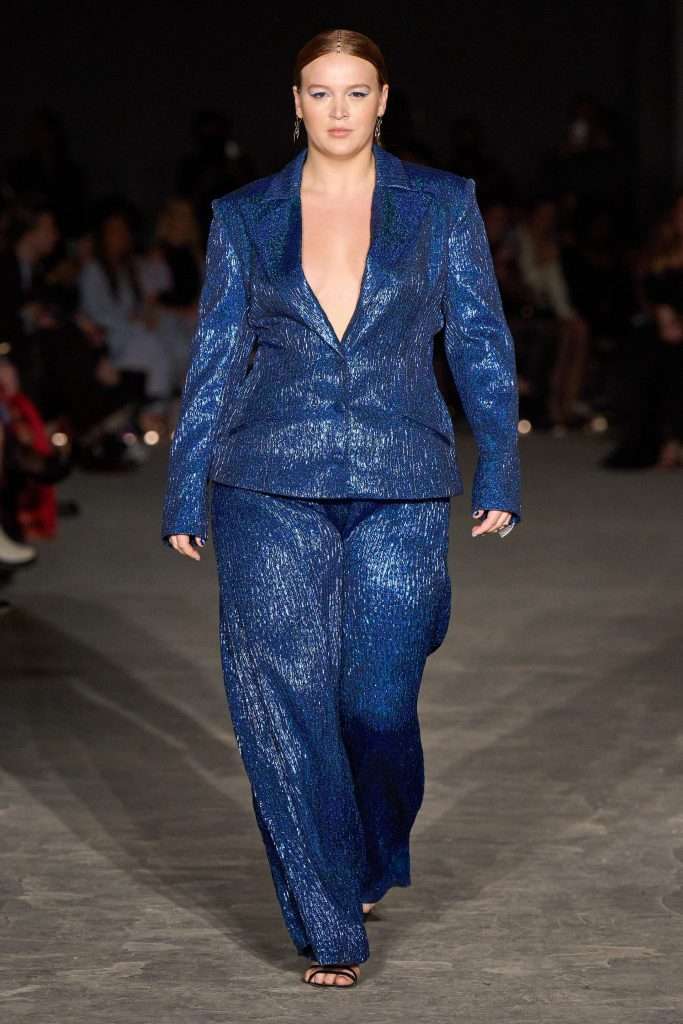 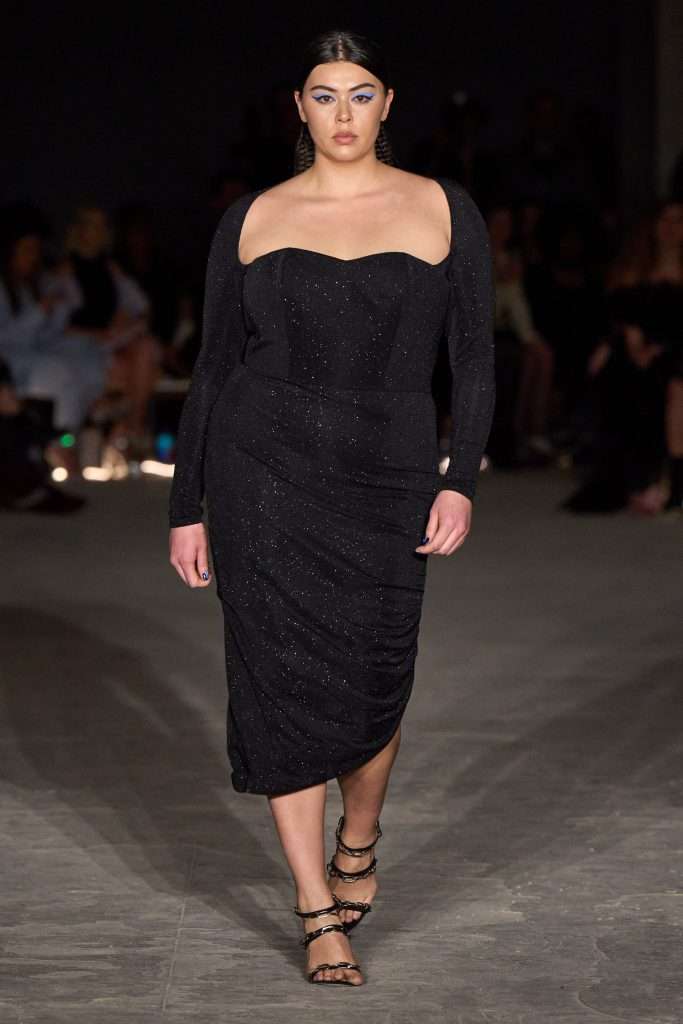 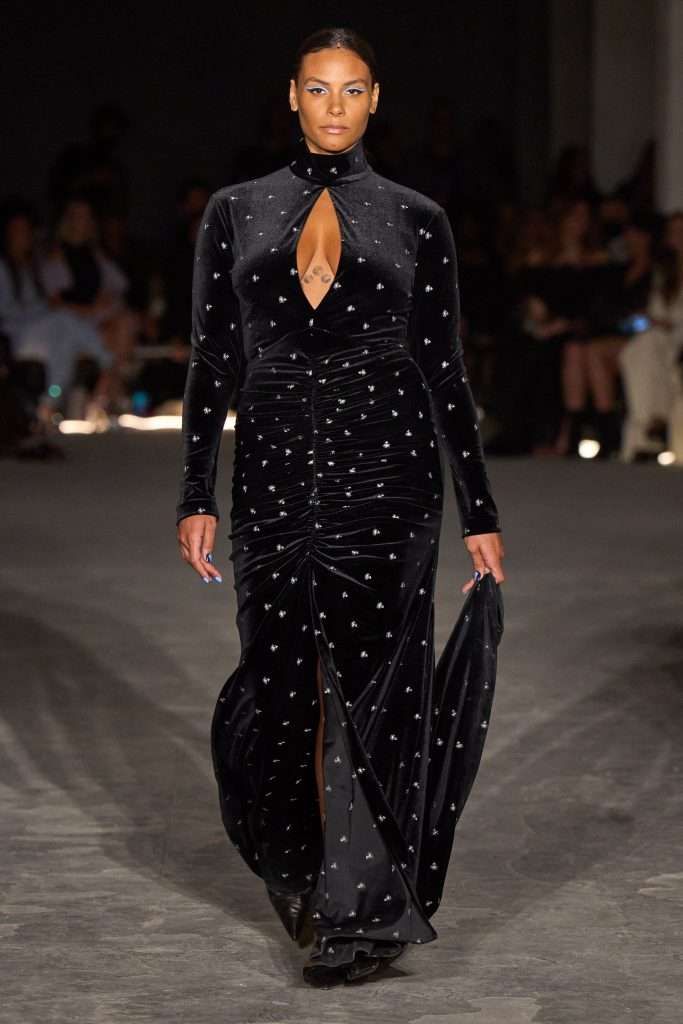 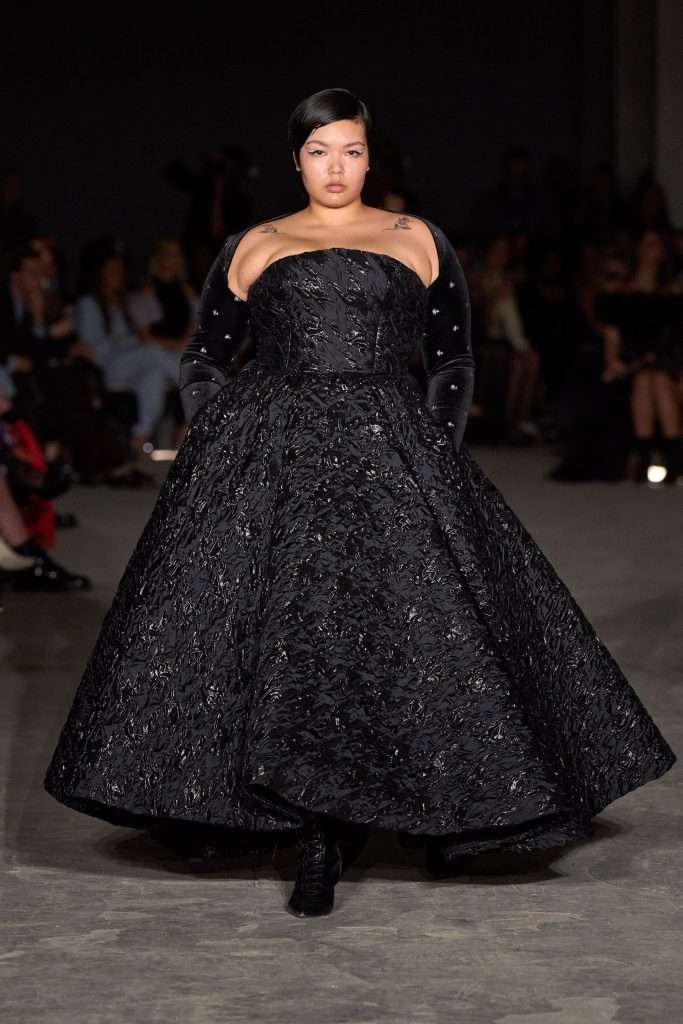 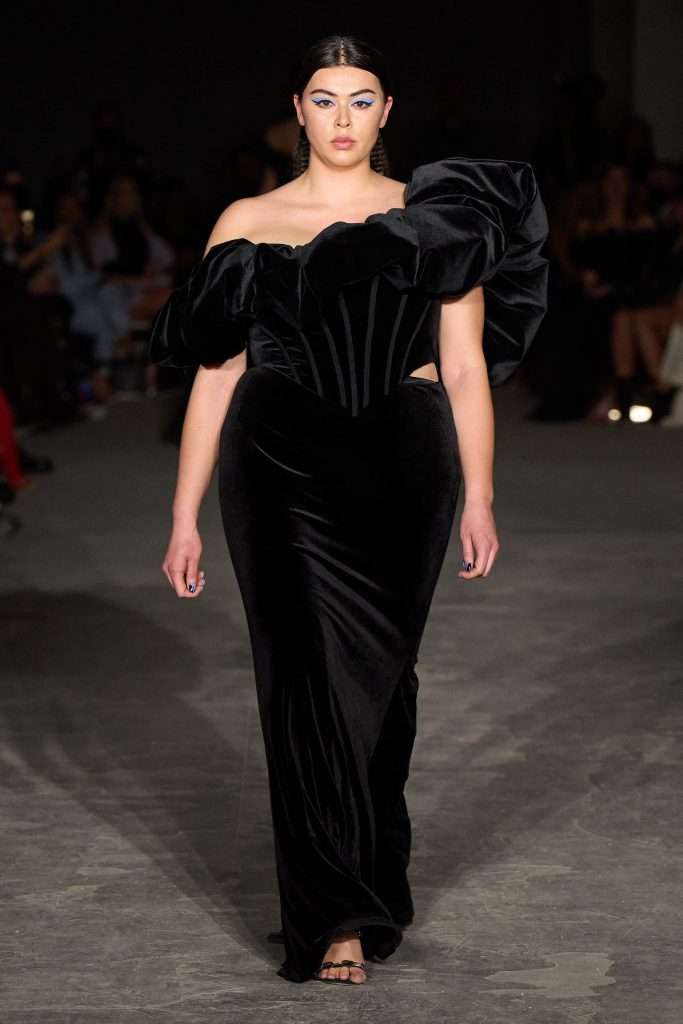 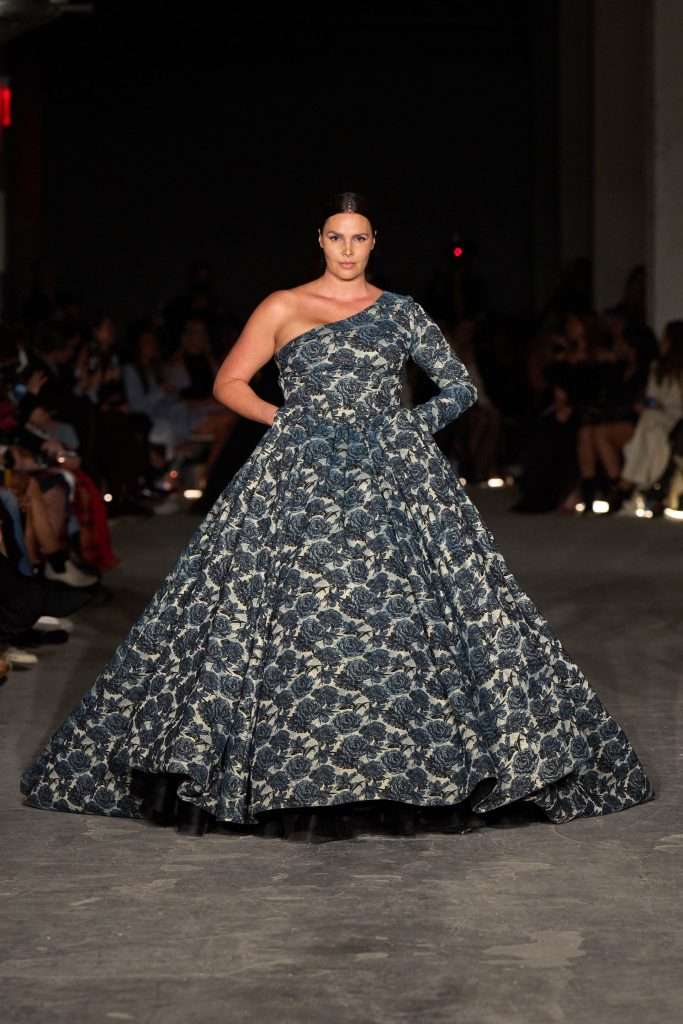 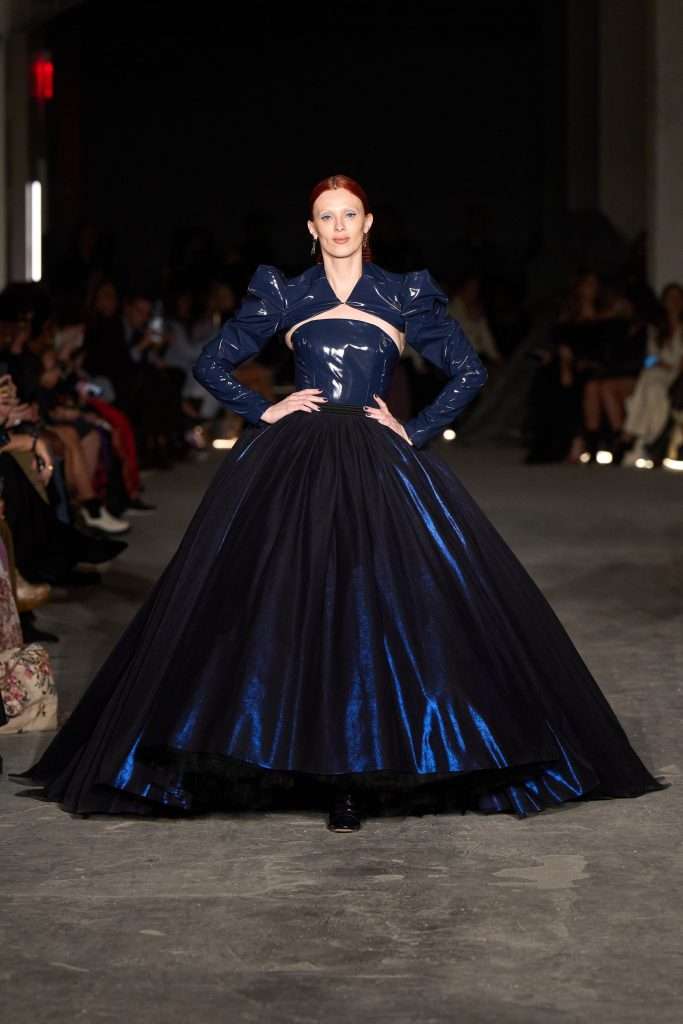 Where to find Christian Siriano Designs

Online, his designs can be found at the following stores including 11 Honore. a retailer that carries high-end designs up to size 26. See more upscale clothing from multiple designers at 11 Honore here.

Special orders can be placed by contact Christian at the information below:

This post contains marketing affiliate links. If you click them and make a purchase, I may receive a small commission. 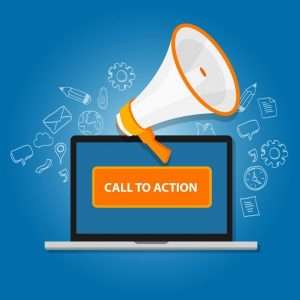 If you can, splurge on a Christian Siriano piece. You will have it forever!