Yes, that’s right, I said FASHION. Especially Harlem Fashion Week, which celebrated its landmark 10th anniversary this September with a series of fashion shows, exhibitions, and even business workshops all designed to “showcase the fashion industry, provide business education for emerging designers, grow Harlem businesses and create a platform for diversity in fashion.” 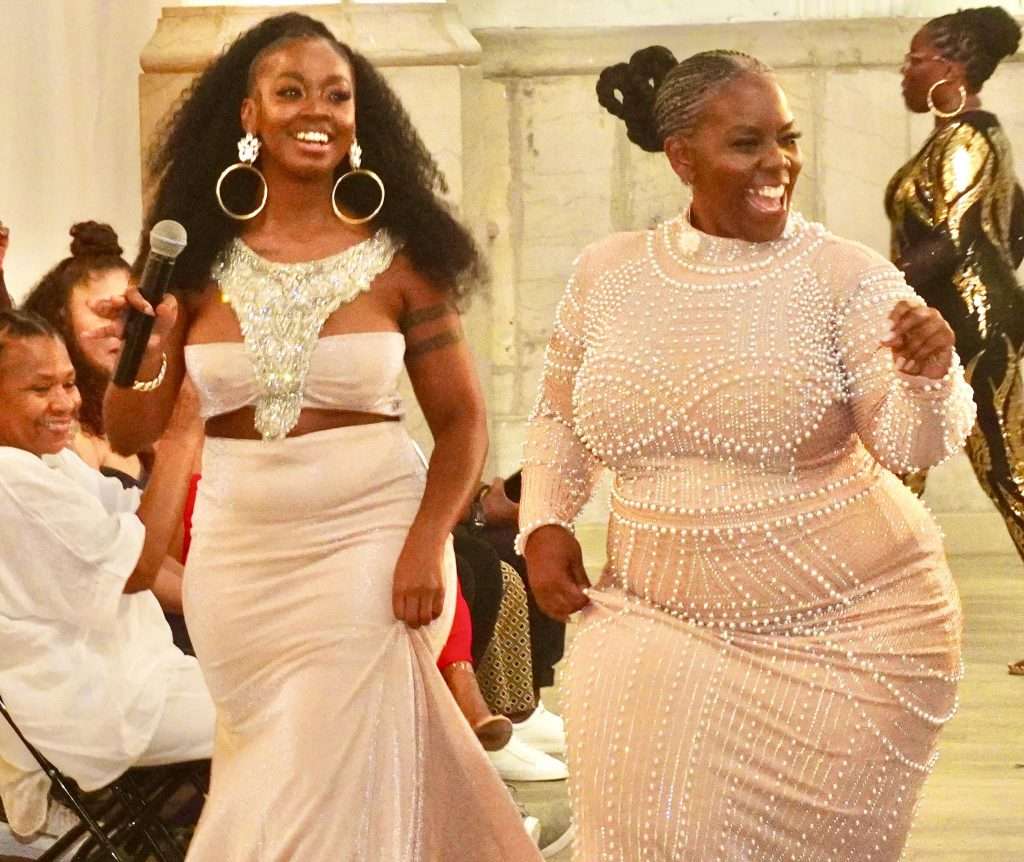 Formally recognized as a New York Fashion Week event by Fashion Week Online and produced by the ultimate mother/daughter dynamic duo, Tandra Birkett and Yvonne Jewnell, Harlem Fashion Week has proven to be a springboard for up-and-coming designers from all racial and socio-economic backgrounds, earning press coverage in innumerable media outlets in more than 30 different countries, such as Refinery 29, The New Yorker, Essence, Paper Magazine, and Vogue Italia.

Harlem Fashion Week has always believed that “creativity is a catalyst for consciousness” and “fashion with a message” and this year’s 10th-anniversary edition was no exception. It kicked off on Friday, September 2, with a fashion exhibition of trailblazing styles by designers such as Miscellania inspired by the “Stop the Violence Movement” at the Uptown Grand Central Plaza, shining a light on the 384 mass shootings in the US just this year alone, calling on people from all walks of life to end the senseless bloodshed.

On Saturday, September 3rd, at Chase Bank on West 125th St, budding fashion entrepreneurs learned how to turn their passion into profit at the Fashion and Finance Symposium. Participants learned how to create a business, manage business bank accounts and credit lines, and copious other crucial skills.

After cramming for their exams, participants let their hair down (or pin it up) and dressed to the nines for the Opening Night Reception at the Aloft Harlem Hotel, celebrating an entire decade of the fashion, elegance, and community growth that Harlem Fashion Week has brought to this unique borough of New York City.

Finally, on Sunday, September 4th, it was time for the designers and models to strut their stuff at The Runway Shows at Harlem Parish, a breathtaking art and culture venue with a neo-Gothic exterior built-in 1907. It was the perfect place for not one but three different segments of fabulous fashion for men and women of all sizes, from designers such as Leyu Designs, Corinne’s Fashion World, and Roots of Fatima, just to name a few. 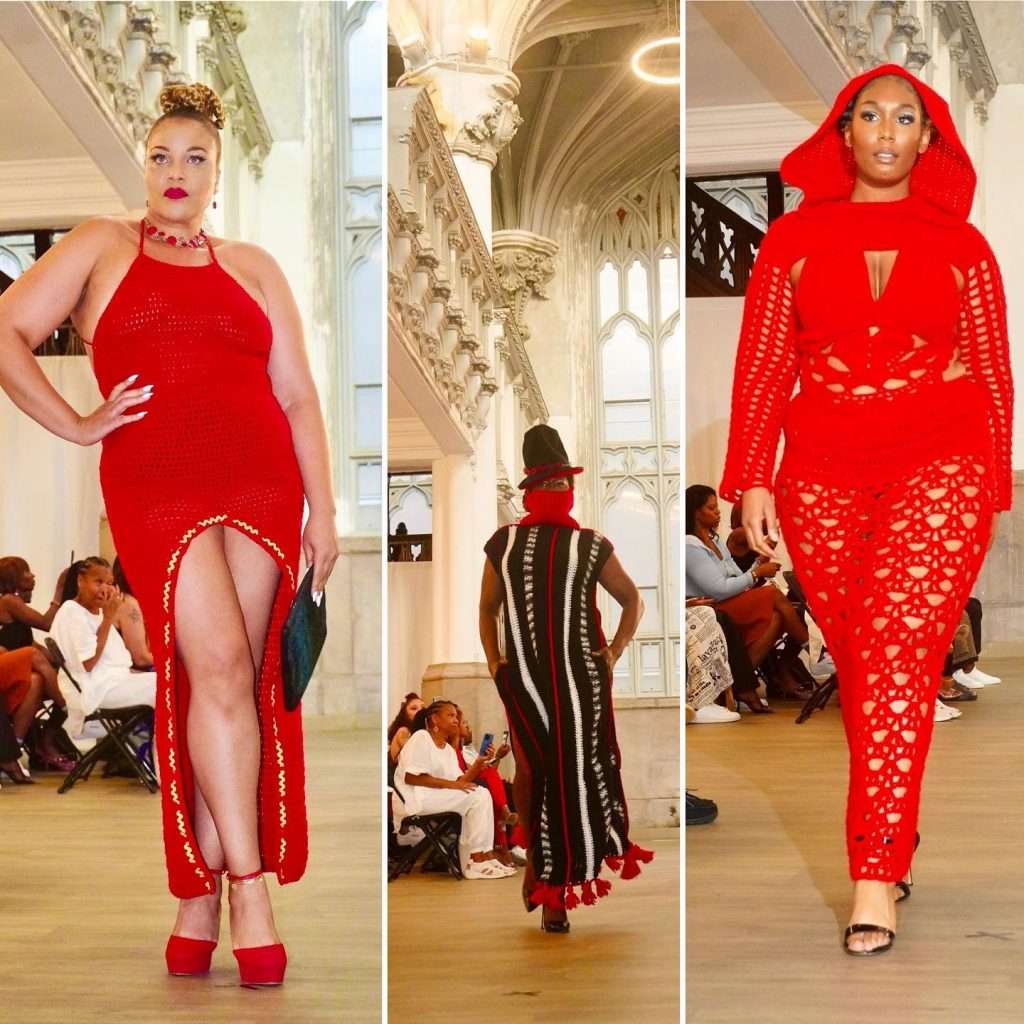 Even the fashionistas of tomorrow were represented with HFW KIDS Fashion Academy Designer Jaylynn World Boutique. HFW KIDS took place this summer and gave kids a cutting-edge experience of what a career in the fashion industry is really like, prepping the next generation for success!

And it didn’t end there! In keeping with the tradition of honoring those who work tirelessly to improve Harlem, Tandra and Yvonne personally presented awards for community growth to multiple deserving citizens, a few of which were Ashley Sharpton, the daughter of international civil rights leader and TV host Reverend Al Sharpton, Arian Simone, the co-founder of Fearless Fund, the first VC fund by women of color for women of color, and Egypt ‘Ify’ Ufele, who became a plus size designer at TEN years old and has since gone on to become an anti-bullying activist, author, and a Jr. Ambassador of Peace for the UN.

In honor of the 10th season, the Harlem Fashion Week Team went even further in their quest to support their community and created the HFW Black Card, granting all event guests markdowns on a wide variety of local Harlem businesses.

Whew! Harlem Fashion Week has undoubtedly raised the bar for its eleventh season, premiering in February of 2023. Be the first to find out how they meet it by following them HERE.

DON'T MISS THIS ONE: The Top 10 Plus Size Trends to Trot Out This Fall and Winter! 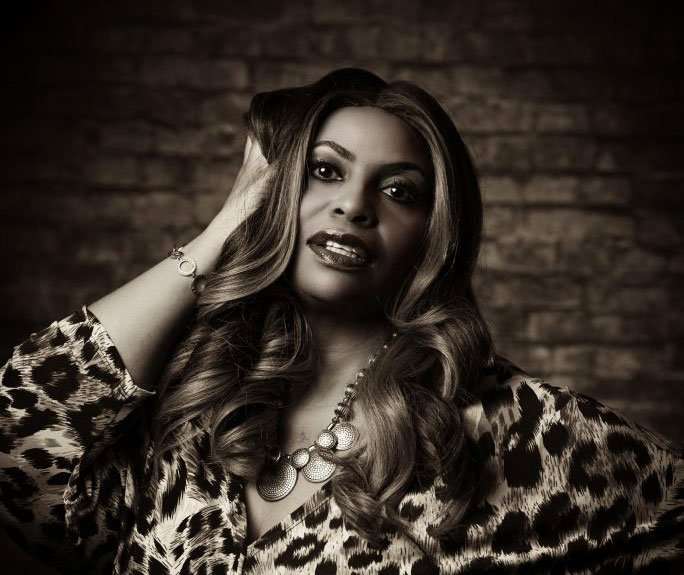 I am Linda Peavy, a 55+ curvy fashionista full of style and substance. I am single in the city and believe in living my best life in the moment every moment, come rain or shine. Sophisticated fashion and beauty have no age or size. My advice will keep you, as a mature woman, chic and classy whether at a ball or ballgame. I hope to provide inspiration and motivation as a reminder of how beautiful, bold, and bodacious you are each day, every day. You've earned it.

How are you becoming limitless today? Tell us in t

What are you comfortable in today? Tell us in the

How are you showing your elegance today? Tell us i

What strong woman are you thankful for this Thanks

How are you empowering other women today? Tell us

How are you keeping your head high today? Tell us

How are you making your outfit count today? Tell u

How are you taking care of business today? Tell us

Tell us a time where you ALMOST didn't give that d

What are you wearing for YOU. Tell us in the comme

What are you doing to invest in yourself today? Te

What are you doing to design the life you love? Te

What are you doing to rise today? Tell us in the c

Thanks to Diane Linston for creating this one-of-a

Feeling like Cinderella at the ball. Thanks to Dia

Let your shine through this weekend! How are you c

Shine is my favorite color. What are you doing to

It's already yours. How are you owning it today? T

Fall for plaid! How do you rock plaid this fall? T 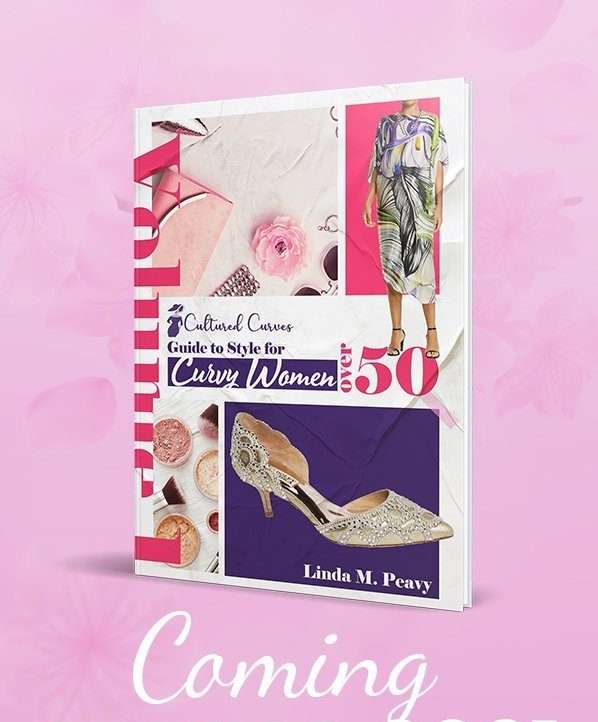 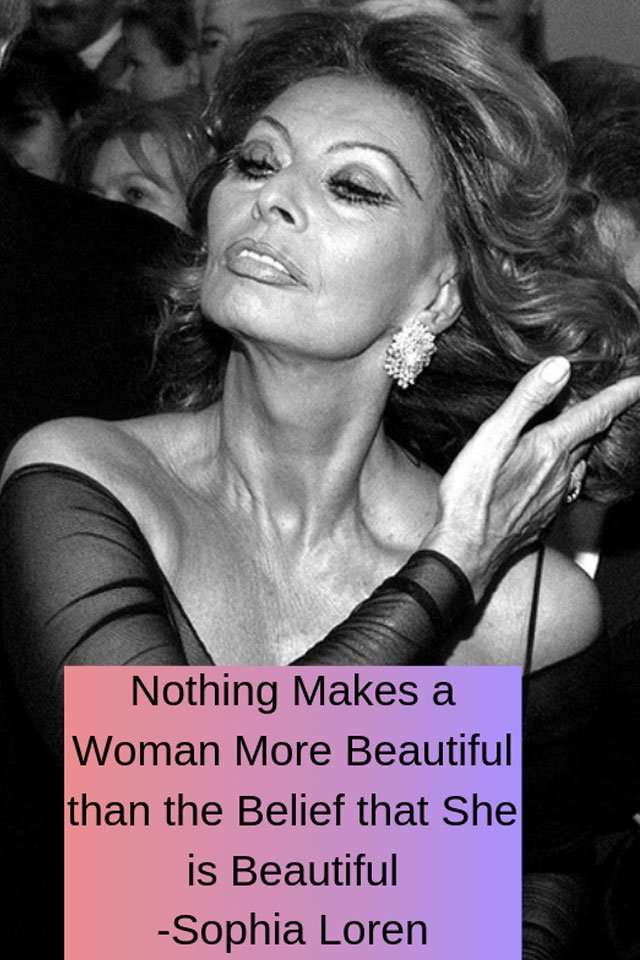